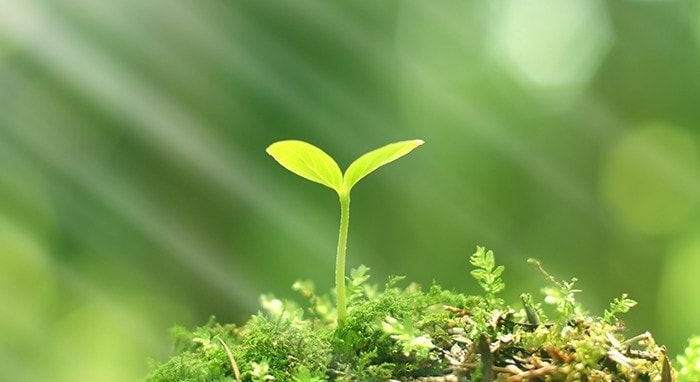 The "Gohon no ki" landscaping concept, which incorporates a satoyama design, is to engage customers in biodiversity protection efforts by creating home gar-dens with indigenous tree species suited to the local climate and in-crease green coverage percentage in the community. The concept is named "Gohon no ki" (meaning "five trees") as we hope to plant "three trees for birds and two for butterflies."

Resource recycling
Achieved zero waste at all of our factories

Recycled all waste generated during the factory production stage

In order to better cater to the constantly changing needs of society, we upheld the concept of "sustainable society" as our corporate vision, and declared the target of achieving well-balanced corporate management with an equal focus on homeowner value, environmental value, social value, and economic value.

Assets to the next generation
Formulated the Urban Development Charter 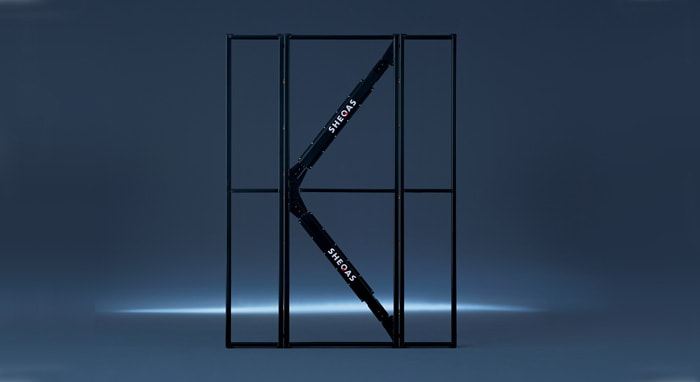 Promoted the FairWood procurement initiative to ensure sustainable wood use

Toyako Summit
Cooperated in construction of the Zero Emission House

We provided our proprietary environmental technologies, including energy-saving and energy-creating technologies, for a future-oriented home constructed at the request of the Ministry of Economy, Trade and Industry at the G8 Hokkaido Toyako Summit where measures to combat global warming were discussed. In so doing, we demonstrated the prowess of Japan's global warming prevention technologies to the world. 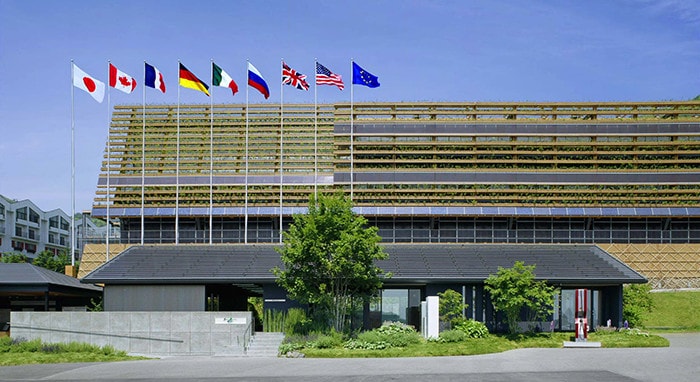 Provided eco-friendly housing that was also comfortable and economical 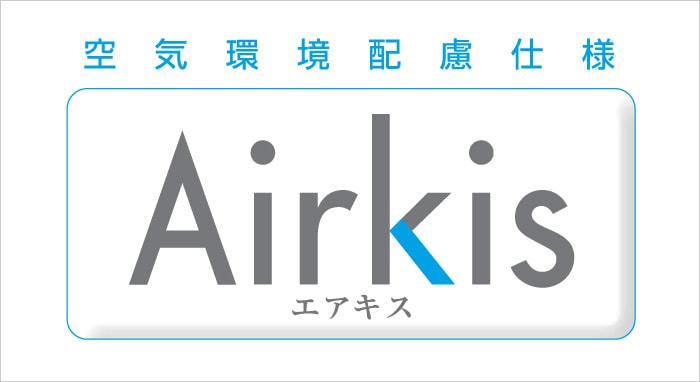 A net-zero-energy house aims to achieve energy self-sufficiency by offsetting the energy used by the household, even to the point of below-zero energy consumption. This house is designed to reduce household energy consumption compared to conventional levels by introducing advanced heat insulation and high-efficiency home equipment, while generating electricity with its energy-creating systems. 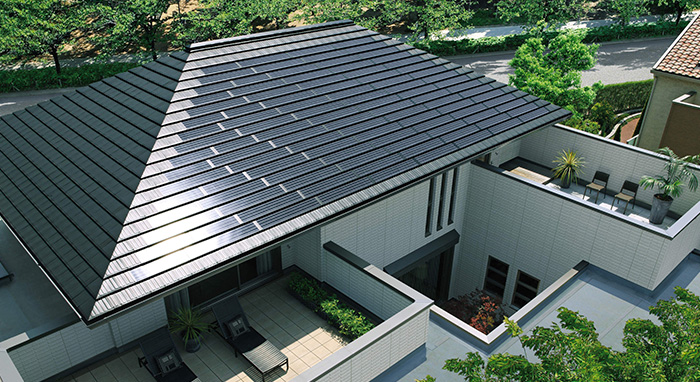 The Tohoku Factory of Sekisui House, which conducted disaster preparedness drills in cooperation with the local government in Shikama Town, Miyagi Prefecture, was selected as one of the stops of the study tour (official visit to the earthquake-affected area) planned in conjunction with the 3rd United Nations World Conference on Disaster Risk Reduction. 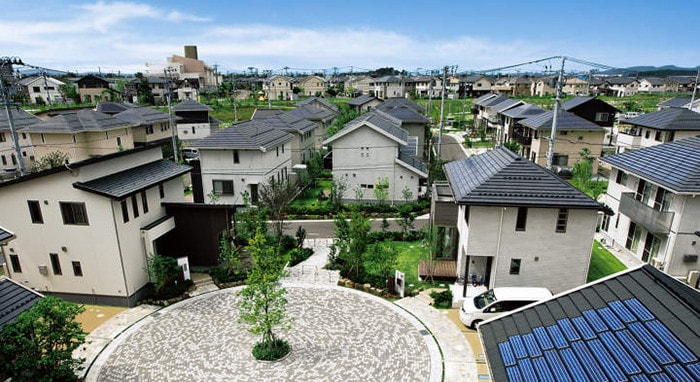 Started research on “houses where happiness grows the longer you live there.”

The NEXT SEKISUI HOUSE 30-year Vision is announced.

Established the Promotion of Employment of Persons with Disabilities Office